The Berkshire region is a thriving cultural scene- offering world-renowned theater, art, dance, film, and music. Plan your next Manor House Inn stay around one of these not-to-be-missed cultural events: 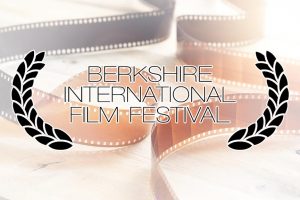 The 14th Annual Berkshire International Film Festival is a blockbuster weekend of films, events, and special guests. Marked with strong international programming and an ongoing commitment to presenting the best in documentary film, the festival brings together films, filmmakers, industry professionals and fans for a four-day celebration. The lineup features 30 documentaries, 30 narrative features and 21 short films and represents 24 countries. This year’s festival promises to not only transport film fans to foreign lands, but to also deliver important, engaging, powerful and entertaining stories from around the United States including the Berkshires community.  Get your tickets now to the special Tribute to Martin Scorsese which will include a discussion with the director and screenings of two of his films on June 1. The festival runs from May 30 to June 2 in Great Barrington.

Theatre lovers won’t want to miss Shakespeare & Company, one of the largest and well-known Shakespeare festivals in the country.

The 2019 Season kicks off on May 23 with 2001 Pulitzer Prize Finalist “The Waverly Gallery” and continues until August 25 with Shakespeare favorites including “The Taming of the Shrew,” “Twelfth Night,” and “The Merry Wives of Windsor.”

Celebrating its 87th season, Jacob’s Pillow is the longest-running dance festival in the United States, a National Historic Landmark, and a National Medal of the Arts recipient. 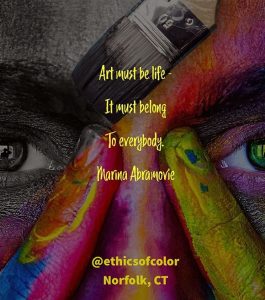 The Yale Norfolk School of Art is offering a thematic program called “The Ethics of Color” that will include a series of public lectures covering divergent topics such as the language of color theory coupled with human rights legislation, color as a material witness to disaster, new materialist conceptions of brown and the environment, W.E.B. Du Bois’s infographics utilizing color and data for analysis and activism, and an 80s art exhibition in Black and White. 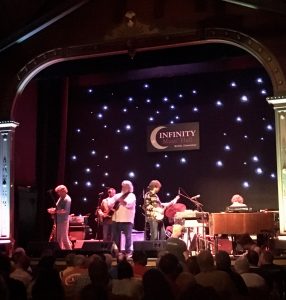 Built in 1883, this stunning arts-and-crafts style music venue offers intimate performances for an audience of just 300. Infinity Hall Norfolk hosts more than 150 concerts each year across every genre. And it’s just a short walk from the inn!

These are just a few of the cultural activities guests enjoy while staying at the Manor House Inn. We love ensuring our guests have a memorable stay by helping them explore all of the unique experiences the region offers. Check out the Activities page on our website for other ideas or give us a call- we’re happy to share information about the area we call home!